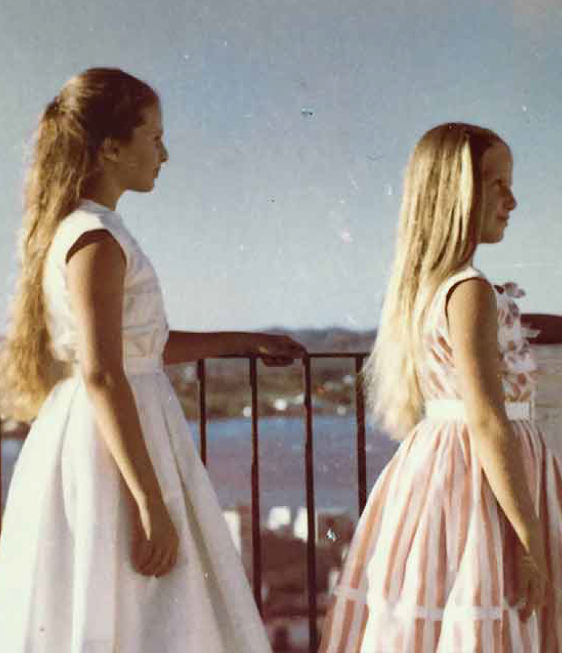 Campos de Ibiza is also a story of freedom and love for the island, the fate of a family that starred in World War II, when Nazis invaded France.

Young soldier Maurice Stora was fighting for the liberation of his country, and this fight led him to try boarding to London, to join the troops led by General de Gaulle.

On his way to England, the young soldier was captured and imprisoned in Spain. Once in prison, Maurice became a close friend of his translator, Baroness Ilaria of Romania.

“If we survive, I will bring you and your family to discover paradise”
the Baroness promised Stora.

True to her word, after the war ended and freedom was once again his, the Baroness did bring the young Frenchman to Ibiza in the 50’s, with the help of her cousin, the famous painter Mariano Tur de Montis.

Thus began a friendship that would last forever.

Maurice quickly fell in love with the virgin paradise and came back frequently throughout his life, always with his family. 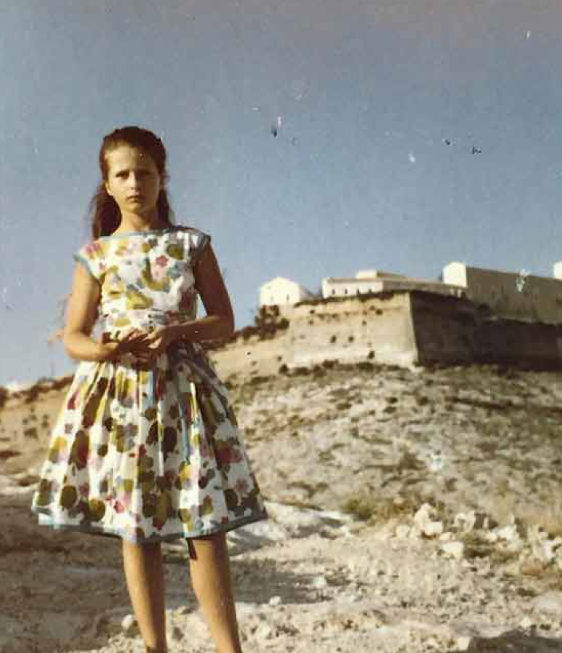 His daughter Camila came to Ibiza for the first time when she was just two years old.

And so began her own love affair with the island, resulting in the creation of her perfume brand in the late 70’s.

She began developing scents with the fruits and flowers from her own garden. 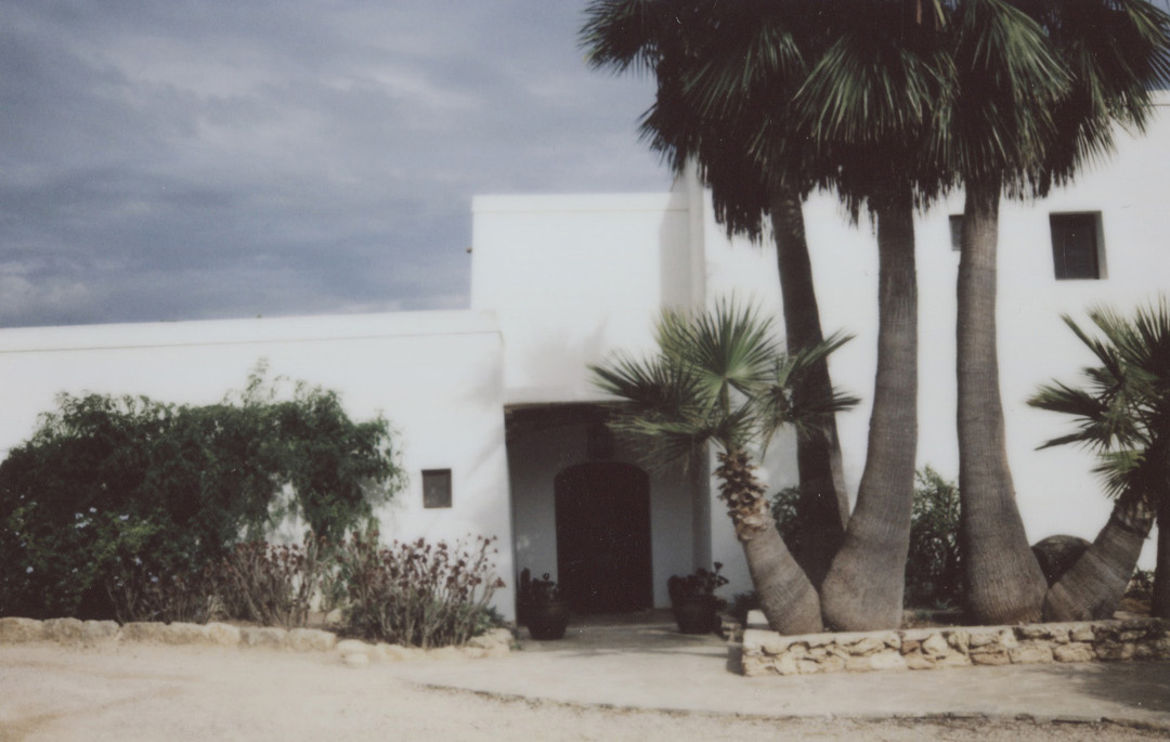 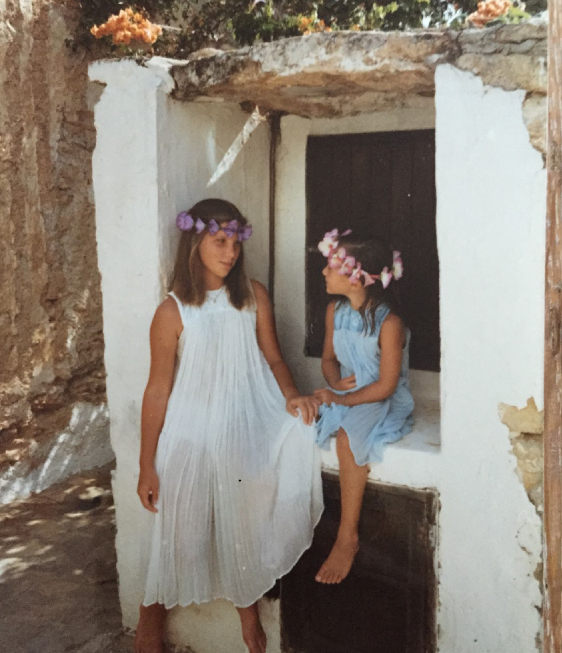 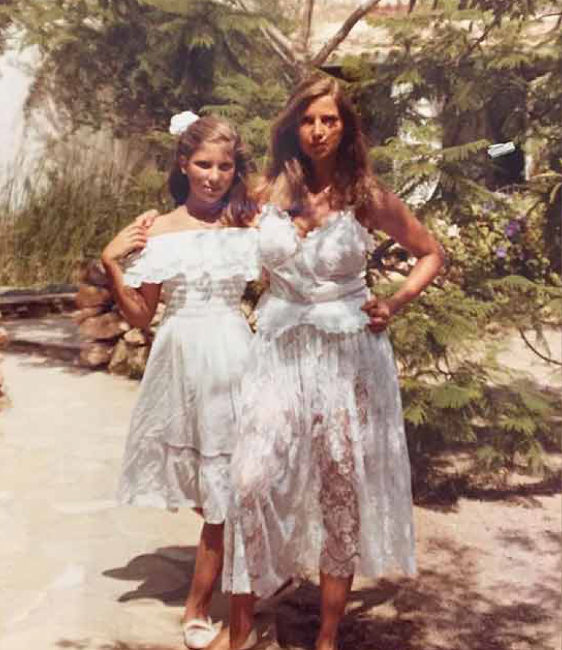 Page load link
We use cookies on our website to give you the most relevant experience by remembering your preferences and repeat visits. You can manage your preferences by clicking on "Cookies settings" link. By clicking “Accept all”, you consent to the use of ALL the cookies.
Cookie settingsAccept allReject all
Manage consent

This website uses cookies to improve your experience while you navigate through the website. Out of these, the cookies that are categorized as necessary are stored on your browser as they are essential for the working of basic functionalities of the website. We also use third-party cookies that help us analyze and understand how you use this website. These cookies will be stored in your browser only with your consent. You also have the option to opt-out of these cookies. But opting out of some of these cookies may affect your browsing experience.
Necessary Always Enabled
Necessary cookies are absolutely essential for the website to function properly. These cookies ensure basic functionalities and security features of the website, anonymously.
Functional
Functional cookies help to perform certain functionalities like sharing the content of the website on social media platforms, collect feedbacks, and other third-party features.
Analytics
Analytical cookies are used to understand how visitors interact with the website. These cookies help provide information on metrics the number of visitors, bounce rate, traffic source, etc.
Advertisement
Advertisement cookies are used to provide visitors with relevant ads and marketing campaigns. These cookies track visitors across websites and collect information to provide customized ads.
Others
Other uncategorized cookies are those that are being analyzed and have not been classified into a category as yet.
SAVE & ACCEPT
Powered by